4.3 billion IP addresses were enough when the internet started as an academic project in the '80s. Today, the network needs a new protocol to connect seven billion people worldwide.

The internet is a network that runs thanks to detailed and globally recognized protocols. They define the numerical combinations that establish connections between devices while enabling data exchange. The Internet Protocol (IP) is probably one of the most critical and well-known of them all, enabling network interface identification and location addressing.

In the '80, when the internet was first developed, no one would have expected such a dramatic rise of information and communication technologies (ICT) and scenarios like the Internet of Things (IoT). With the dizzying growth of the "internet population" and the increasingly massive spread of client devices used to connect to the internet on the move, the demand for IP addresses has grown dramatically.

There are two versions of the Internet Protocol today: IPv4 (the “historical” one”, which is the version currently in use, and IPv6. The latter will add more address space, enabling the internet to continue its exponential growth in the future. We will address the following questions: What is IPv6? What are its benefits and the main differences to its predecessor? Will anything change in the DNS? Let's find out.

How does an IP address work?

An Internet Protocol address is a numerical string assigned to a specific device. Each device requesting access to the network immediately receives a unique address to enter the global network. Two IP addresses can communicate and send each other data packets anywhere in the world.

Why do we need IP addresses?

We are accustomed to surfing the internet with domain names like www.example.com thanks to the Domain Name System (DNS), which translates these letters into numerical strings, the addresses where data is sent to or retrieved from. Everything we do on the internet, from visiting a website to sending an email or taking part in a video call, requires an IP address. Without this protocol, we would have to copy data from device to device using physical storage like CDs, DVDs or hard disks. In short, IP addresses enable the internet and, therefore, make digital communication possible! 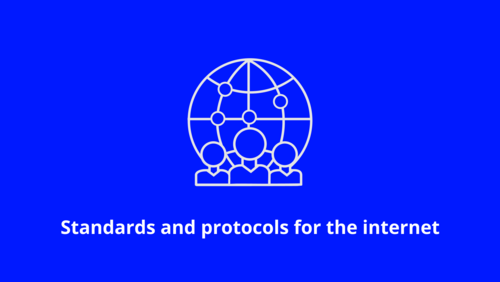 The Internet Protocol was created by the IETF. Along with them, there are many other organizations devoted to creating standards and protocols for the internet. Find out who they are in our article.

IP addresses are distributed in a hierarchical system by ICANN to the five Regional Internet Registries (RIRs) worldwide. They then allocate smaller IP address blocks to ISPs and other network operators and assign them to the single devices requesting internet access.

The assignment can be

On 3 February 2011, IANA, the body within ICANN that distributes the IP addresses worldwide, assigned the last available blocks of IPv4 to the five global organizations that oversee assignment in the respective geographic regions. The problem of IPv4 saturation led to the creation of a new version of the Internet Protocol called IPv6 (Internet Protocol version 6). The number of unique IPv6 addresses available today is a number followed by 38 zeros. Although it is not endless, it will be more than sufficient to meet the rising demand. The transition is already taking place gradually. IPv4 will stop being used in 2025. In the meantime, all infrastructures should implement the necessary adaptation. This is because IPv4 and IPv6 are not interoperable. The two hosts cannot communicate with each other at the protocol level unless a transition mechanism is deployed according to RFC 4213 like NAT64, DNS64, ISATAP or 464XLAT.

What about IPv5, you may ask? It was developed as an experimental protocol but has never been implemented. Some of its concepts have been used for other protocols. 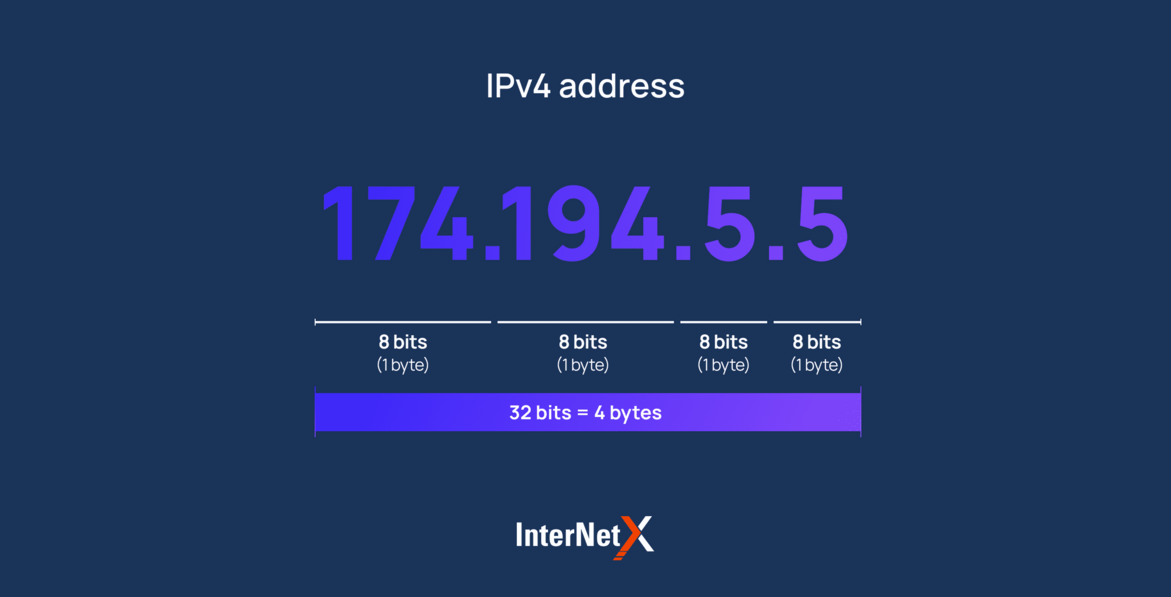 Over the past decades, it has enabled the assignment of over 4.3 billion addresses. Of these 4.3 billion addresses, only 3.7 billion can be used for ordinary devices. The rest is used for particular functions, like multicasting, loopback or wildcard addresses.
Despite the large number, it can no longer meet the exponential increase of devices connected to the network. Before the IPv4 address pool is entirely exhausted, all internet providers will have to gear up and upgrade to IPv6.

IPv6 was standardized in 1996, defined in RFC 8200, and officially launched on 6 June 2012 in a global campaign, with the primary goal to vastly increase the number of IP addresses. The Internet Protocol Version 6 supports 128-bit addresses, allowing about 340 billion IP addresses. This immense number will underpin the network's massive growth and overcome IPv4 address exhaustion.

The structure of IPv6

An IPv6 address offers a more structured and longer format, divided into eight groups of four hexadecimal digits with 16 bits each, demarcated by  colons. The usable range goes from 0 to 9, while the available letters are a, b, c, d, e and f. Here’s an example: 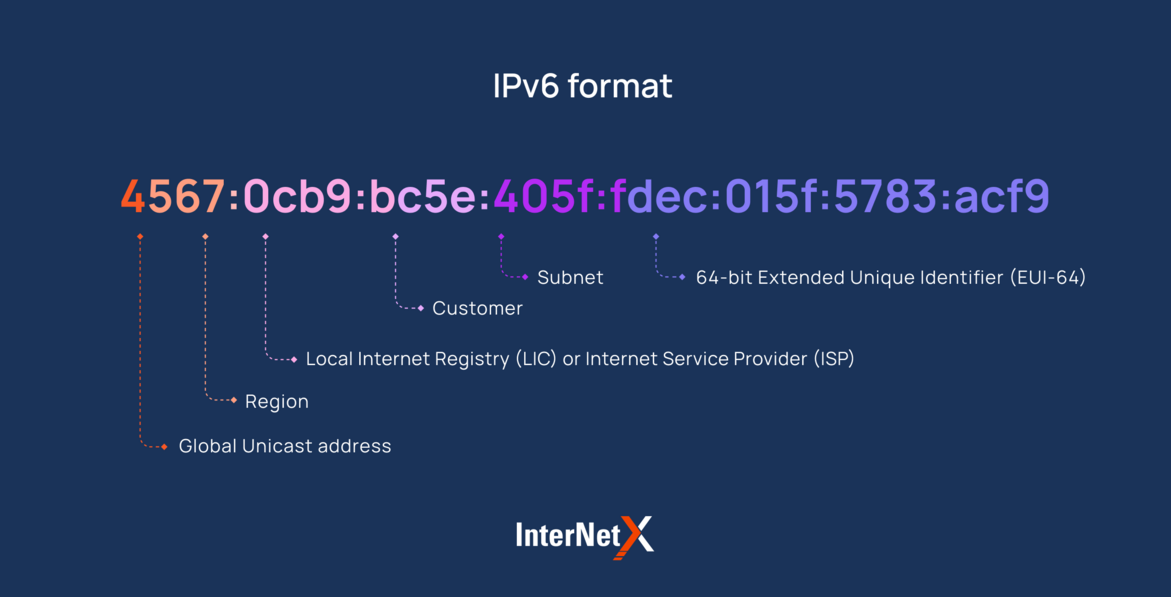 The first 49 bits identify the network while the following 16 are the host. The media access control (MAC) address assigns the last 64 bits.

The main changes in IPv6

The new version of the Internet Protocol (IP), successor to IP version 4 (IPv4), brings relevant changes, with the new address length being the most notable one. In addition, classes have been abandoned, allowing for greater flexibility and efficiency in assigning IPs. Another important feature is the ability to automatically configure specific parameters such as the gateway. An IPv6 host can automatically configure itself when connected to an IPv6 network using the Neighbor Discovery Protocol (NDP), a protocol used to auto-configure node addresses on the web. IPv6 also introduces anycast addressing mode and natively supports QoS (Quality of service).

As stated in the RFC 8200 published by the IETF, the essential developments of IPv6 fall into these categories:

1) More available IP addresses
IPv6 increases the IP address size from 32 bits to 128 bits. This change allows more levels of addressing hierarchy, a much greater number of addressable nodes and more straightforward autoconfiguration of addresses. The scalability of multicast routing is improved and a new type of address called an "anycast address" is now used to send a packet to any one of a group of nodes.

2) Simpler header format
Some IPv4 header fields have been left out or made optional, reducing the processing cost of packet handling and limiting the bandwidth cost of the IPv6 header.

4) Flow labeling capability
There is now a new labeling capability: The 20-bit flow label field in the IPv6 header is used by a node to label packets of a flow. As stated in RFC 6437, this new capability enables efficient IPv6 flow classification based only on IPv6 main header fields in fixed positions.

What will IPv6 change in the DNS?

The DNS has enabled surfing the internet with a human-friendly domain name instead of a long numerical IP address. In the first days of the internet, IPv4 was vital to achieve the easy usability users required instead of 12-digit IP addresses. With the new IPv6 protocol, the role of the DNS is even more critical since the numeral string is much longer and more complex. 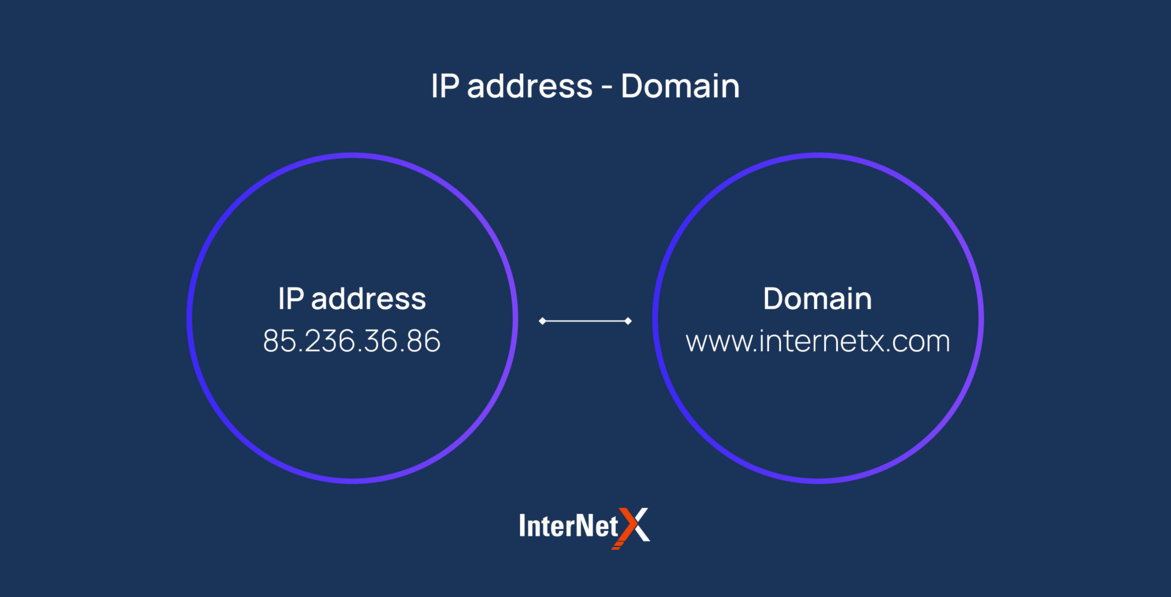 In this new shift, the DNS will bridge the gap between the two protocols. The component in charge of accepting the hostnames and matching them to the correct IP address is the DNS resolver. The AAAA resource records hold the IPv6 address information. For reverse DNS resolution, the IETF has reserved the domain ip6.arpa. The RFC 3596 document describes the changes made to the DNS in order to support hosts running IPv6. 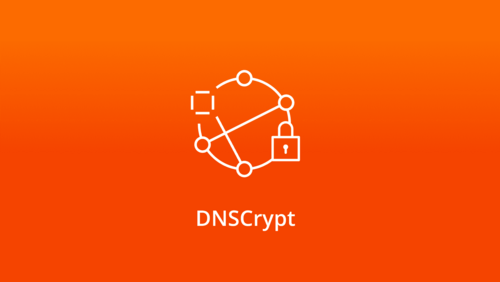 DNSCrypt is a network protocol that, along with DNSSEC, helps to authenticate DNS traffic. What it is, how it works and what it’s used for can you find out in our article.

The transition requires providers and the whole internet industry, both at the hardware and software level, to guarantee the use of this new protocol. InterNetX is always up-to-date with all internet standards and with our all-in-one platform AutoDNS, we offer you simple, structured and above all, secure administration of your domains.