The old cliche that “.com is king” still applies to the global usage of domain names. 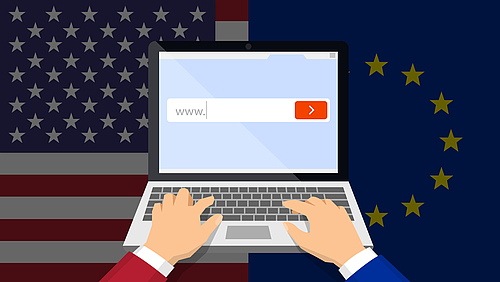 While there are more than 362 million domains in total as of Q4/2019, the number of .COM domains exceeds 145 million registrations. That leaves us with about 217 million domains spread out between other top-level domain extensions: TLDs other than .com, ccTLDs, and gTLDs.

In general, for major search engines such as Google, the extension of a domain is of lesser importance in order to rank high in search results.

What matters most is the relativity of the content to the keywords, the ability to observe sound and effective SEO practices such as freshness of content and speedy delivery, and to be hosted on networks that are not blacklisted. Other than that, Google is mostly TLD-agnostic.

That being said, ccTLDs instruct search engines to rank higher for a specific locale. It would be counterproductive to display a Paris restaurant high in results when the search occurs in Barcelona. In that case, domains with a .es ccTLD extension would be more likely to rank at the top.

Different domain usage in Europe and the US

Europe and the US have different approaches to domain usage, for a very specific reason: national diversity.

There are 44 nations in Europe, and 4 more dependencies or autonomous regions, as opposed to the singularity of the United States. With 48 ccTLDs plus .eu to signify the European Union’s internet presence, Europe is far more diverse in its options of domain name extensions.

Meanwhile, the US has its own ccTLD with .us, but its affinity to .com has latched onto the early introduction of the predominantly commercial TLD since the beginning of the internet. So, .com is firmly embossed onto the US consumer’s identification of what a domain is.

In Europe, national identity is well established, as is the ideal of European unity.  The 27 nations of the European Union - plus the United Kingdom - primarily identify with their local, national ccTLD. Second choice would be .eu but competition from .com is flanked by a range of surprising alternatives, such as .net, .org, .info, .co and various new gTLD domains.

Traditionally, certain top level domains other than .com have been popular among Europeans, and in Germany .net and .info are quite popular for business and personal use. It’s natural for Europeans to prefer their national ccTLDs, however, and the numbers prove that preference: 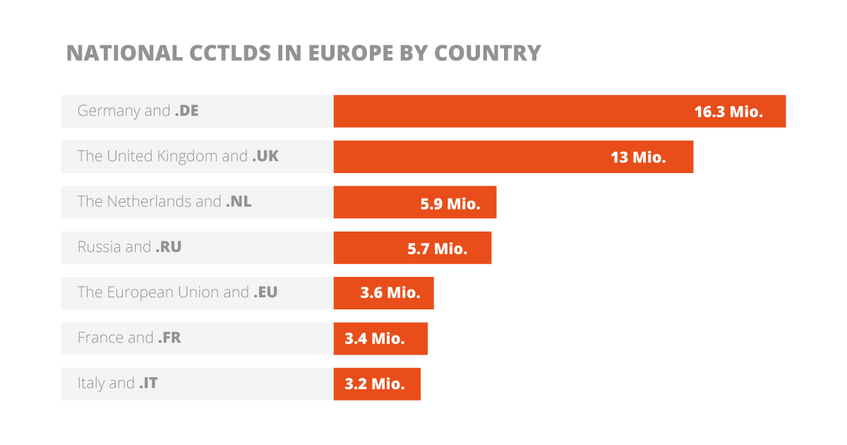 New gTLD use in Europe and the US

When it comes down to new gTLD use, the numbers start getting hazy. Both the US and Europe embrace the use of the new generic top level domains, and there are almost 35 million of them.
According to the Q4/2019 report by Verisign, there are about 700,000 geographical new gTLDs, of which the biggest include: 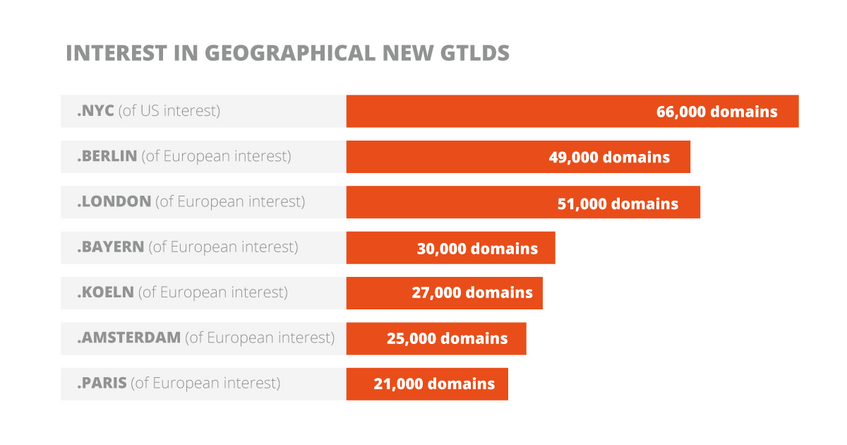 It’s interesting to note that apart from .nyc, the two other US cities with their own new gTLD fall behind in registrations:

This indicates the lack of interest by large US cities to build a local identity, as the penetration of .com in the American market is extremely high. .nyc is the only example of a city having established a regional domain branding strategy, and the rules for registering .nyc domains are strict, requiring local residence and the building of web sites on these domain names.

There are currently 1,187 new gTLDs, with many of them being restrictive brands - owned by corporations and available to them only. Those that are open to the public often operate with a pricing strategy that offers discounts to lock in registrants. According to ntldstats, the top 3 new gTLDs are:

For all three, US and European market penetration appears to be quite low, in the 3% to 5% range, as they are predominantly popular in the Chinese, Japanese, and other Asian markets. Of these three, .icu and .top appear to have more registrations among Europeans, while .xyz clearly taps the market in the United States.

In conclusion, the US and European markets for domain name registrations are distinctively different. It seems that in Europe, the willingness to choose the matching local ccTLD is higher than going after the .com. In the US, adoption of .us is low, and while new gTLDs are becoming very popular, .com remains the absolute monarch among all available extensions.

If you want even more insights and are interested in the worldwide use of domain extensions, download the Global Domain Report for free. 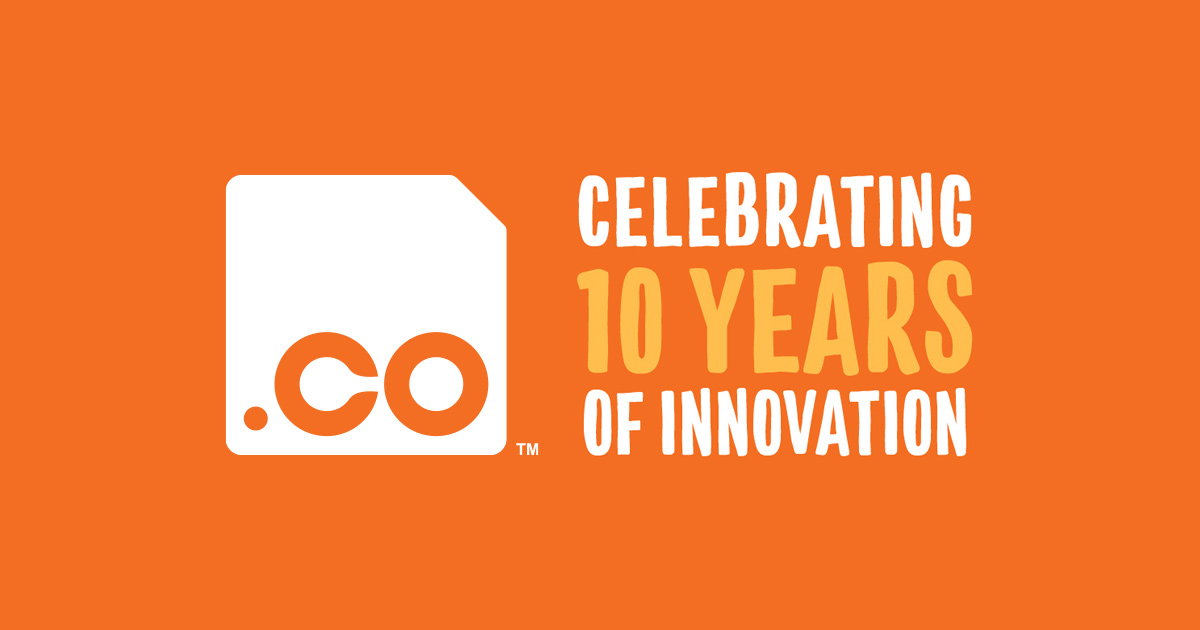 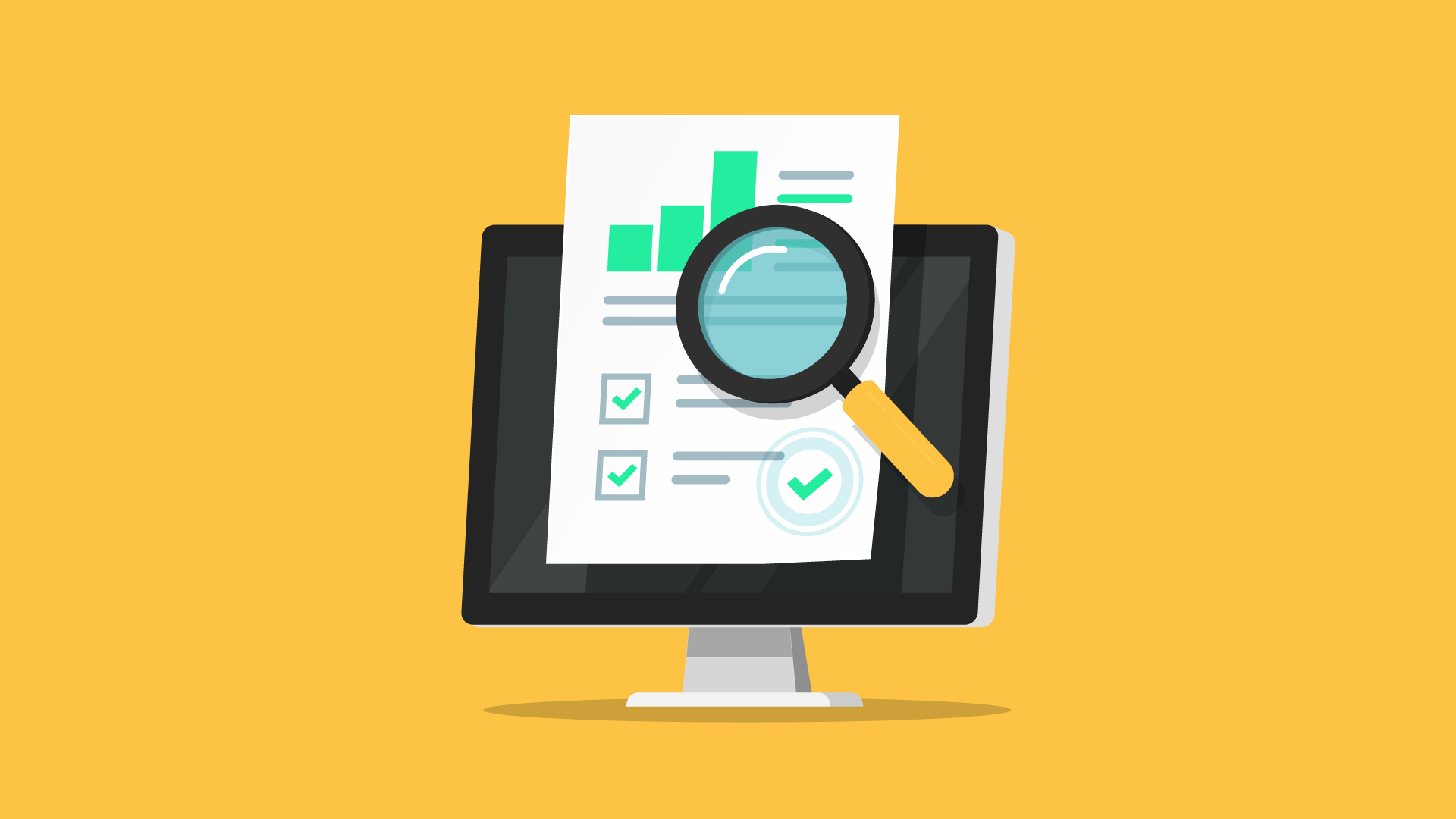 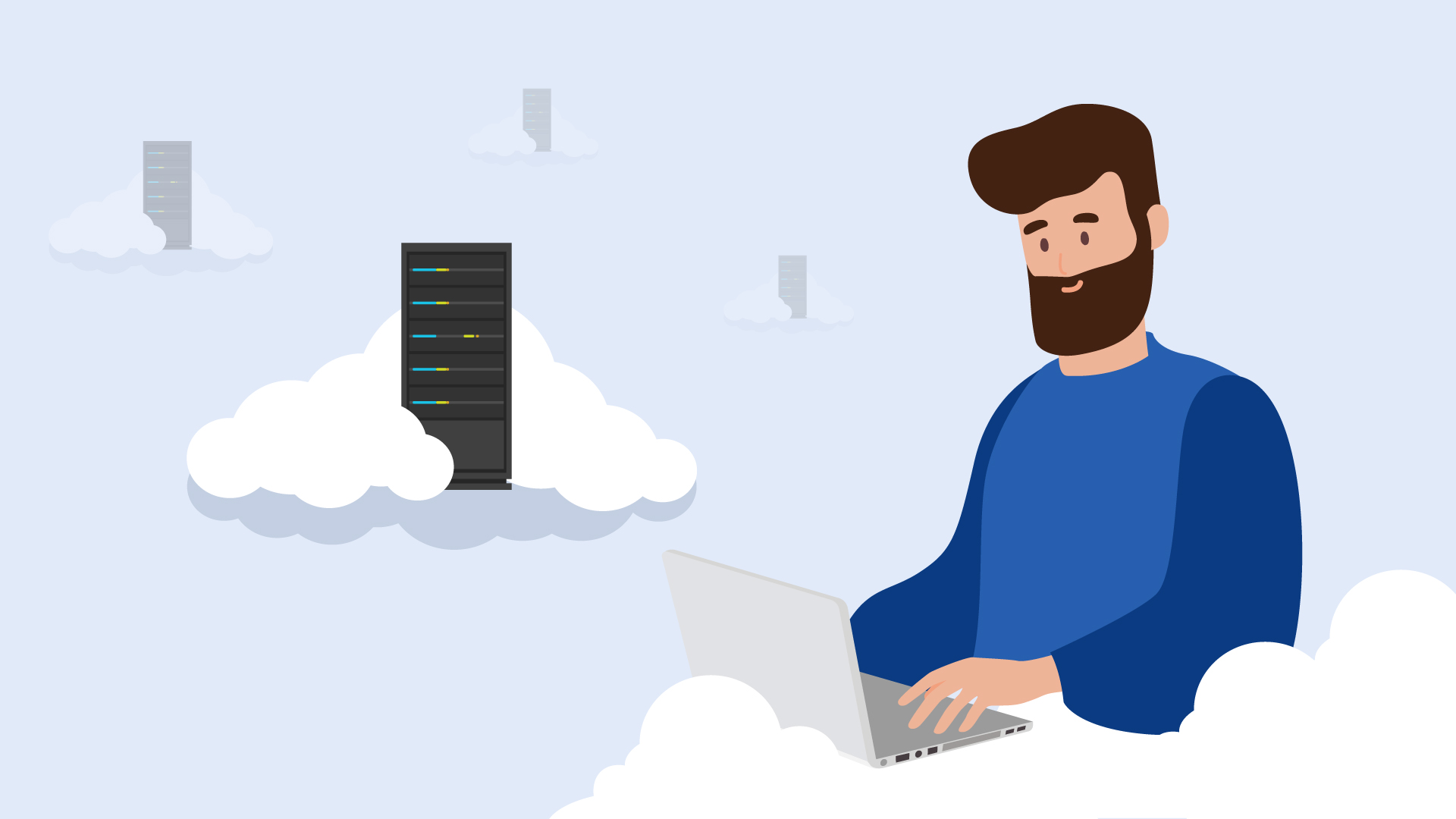 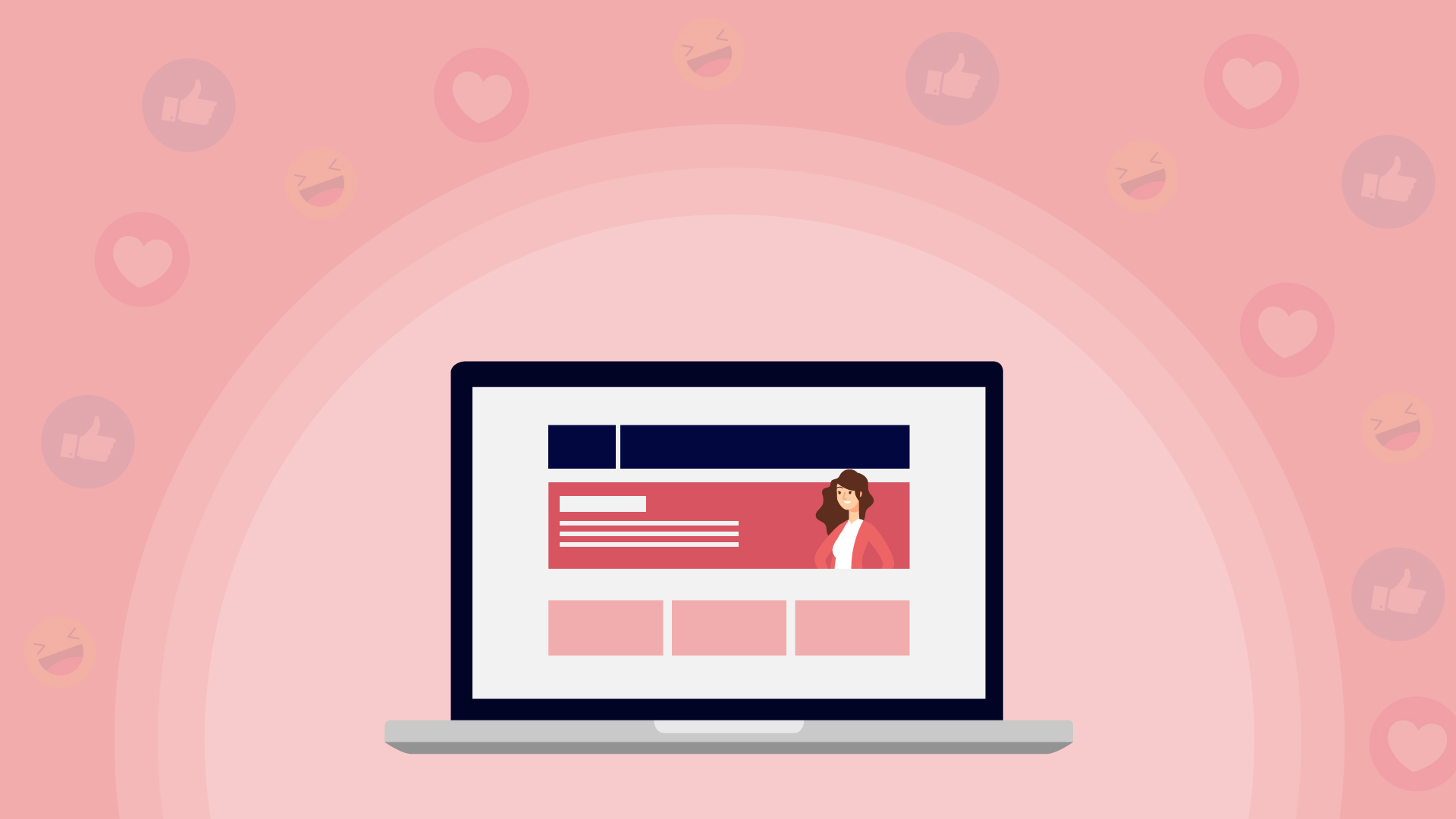